Get Rid of Bed Bugs with Diatomaceous Earth

Kill Bed Bugs Naturally – Be Safe to Pets and People

Food Grade Diatomaceous Earth is totally organic and safe. Diatomaceous Earth is Mother Nature’s product with no harm to the environment, pets or to people. Diatomaceous Earth is not actually an “earth” but it is the fossilized remains of microscopic shells created by one celled plants called DIATOMS. Diatomaceous Earth Kills Pests Naturally – No Synthetic Chemicals, No Odor or additives of any kind. The microscopic DE particles are deadly to the bedbug. The particles attach themselves to the bed bugs body and physically “scratch them to death!” Because DE kills them mechanically, they cannot become immune to it like they do with so many of the chemicals today. Because it’s a mineral once you put it down it stays there and keeps working. You may want to clean it up once and while and add more to get rid of the dead bugs and parts they leave behind but DE lasts forever.

To treat you bed bug infestation safely, do the following: 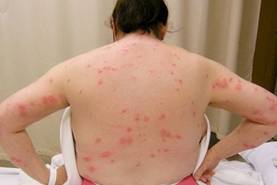 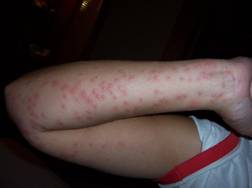 The words “bed bugs” are enough to send most of us running with skin all aquiver at the thought of little blood-sucking creatures crawling all over us as we sleep. These little bugs are pests, to be sure, and they can be difficult to get rid of once they have decided to make your house their home, hiding during the daylight hours in cracks and crevasses where they are almost impossible to excise.

Because of this, you may not realize right away that bed bugs are the source of the annoying sores on your legs when you wake up in the mornings. Bed bugs are attracted by both warmth and the presence of carbon dioxide, which is what we exhale in breathing. The bugs climb up onto your skin and pierce you with two hollow tubes, one of which injects anti-coagulants and anesthetics. The other tube is used to withdraw your blood, feeding for about five minutes before returning to their hiding places.

There may be a cluster of bites instead of singular ones when you awake, and this is typically caused by disturbing the bugs while they feed, causing them to detach and return to feed momentarily. A well fed bedbug can live anywhere from four to six months, while a dormant one might live without feeding for up to 18 months.

The bites can be found just about anywhere on your body, with exposed bits of skin being the preferred feeing ground for the bugs, making your face a target along with arms and legs. The bits cannot be felt at first, but as the anesthetics wear off and the skin begins to react to the injections, the bites can make themselves felt minutes or even hours after the bedbugs have returned to hiding.

If you have bedbugs, your infestation can get worse very quickly since a female bedbug can lay up to five eggs per day, and up to around 500 eggs in her lifetime. Since it takes only five weeks for hatched nymphs to grow to maturity, your problems could expand exponentially within a relatively short period of time, and infestations can be hard to control.

The History of Bed Bugs:

Bed bugs have been around for centuries. Documentation reaching as far back as the 17th century has told about infestations of bed bugs. In the United States, bed bugs were very common until about World War II. With the introduction of such pesticides as DDT, a great decrease in infestations occurred. It was not until the last decade that reported cases gave an indication of a possible rise in bed bug infestations.


Authorities believe that the rise in reports can be attributed to the extermination tactics of pest control today. Today, many pest control experts use baiting tactics for in home infestations of such things as ants, roaches, and spiders. These baiting tactics work well for their intended subjects, but since bed bugs are blood feeders, they do not fall for the baiting tricks used. This change in exterminating technique has contributed to the rise in reported bed bug infestations. 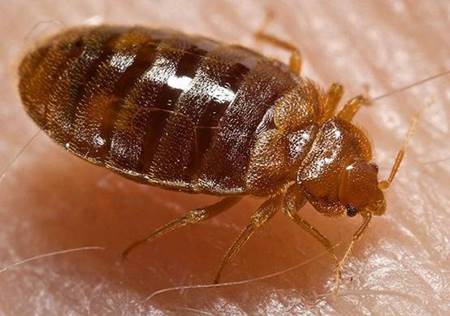 Adult bed bugs are generally flattened and reddish brown in color. They resemble apple seeds in appearance and size. Newly hatched nymphs look very much like adults. Although they are almost colorless, they gain their reddish brown color as they mature. The adult bed bug may lay up to 5 eggs daily. These eggs are almost impossible for humans to see with the naked eye, and resemble a flake of dust on a dark surface.

A quick look at the facts:

There are a number of things you can do to stop the itching.

When a bed bug bites it injects an anti-blood clotting chemical into the skin. Some people may actually be allergic to bed bugs and the degree of itching is determined by how allergic a person is. If you notice any signs of infection, call your physician IMMEDIATELY. Scratching the bites can also result in an infection. If you do not get an infection, the bites are simply an irritating nuisance. It may take a few weeks for the itching to subside and for the welts to disappear. BED BUGS DO NOT CARRY PATHOGENS as mosquitoes or ticks do! 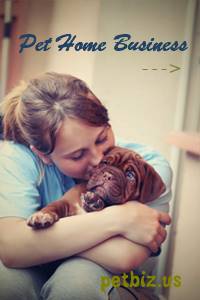